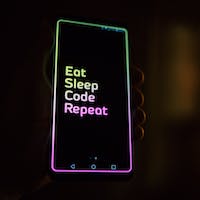 Simply put, Regular Expressions are a way to search for a pattern in a given dataset.

🌈 Dot(.) -> It is a wild card symbol that can be used to represent any character

🌈 Wildcard and Asterisk together (.*) -> It is used to represent zero or more occurrences of wild card character

🌈Character Class with range[p-r] -> This represents a single character that falls in range of 'p-r'. It can be either 'p' or 'q' or 'r'

Thank you for reading!! 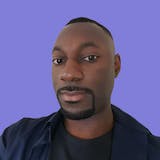 Nice introduction. Regex is something that many developers struggle with even when they reach the level of senior.